Skip to content
I haven’t done this in a while! So here’s some random things I’ve been up to in the past two months.

I will be spending most of the day moving things & I don’t think I will have internet tonight to be able to work on the blog like I promised (I’m sorry!!). Posts are coming I promise!

Jeremiah & I watched the movie “Searching” which was filmed & based in San Jose. I thought it was done really well considering most of the movie was filmed like a recording of a screen. 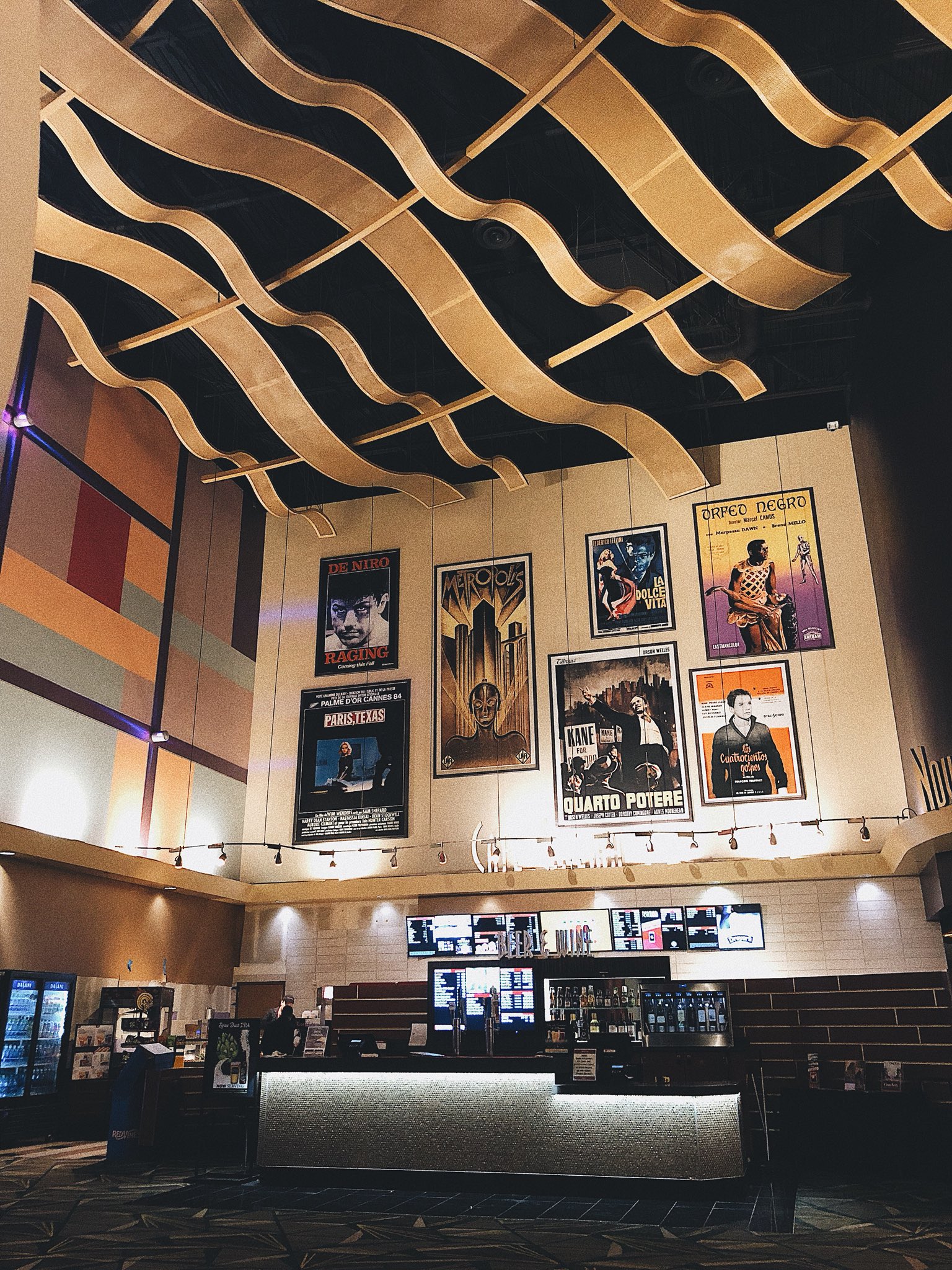 END_OF_DOCUMENT_TOKEN_TO_BE_REPLACED

If you’ve been keeping up, most of my time was spent in Europe this past July, but I still treated myself here & there during the month 😉 I think doing these monthly NorCal Eats posts would be better than posting individually. It’s more organized this way, so that you guys don’t have to click through each individual food post. Let me know at the end of this post if you like this format instead!

There were no big plans for the July 4 holiday since it was in the middle of the week. Jeremiah & I grabbed Tastea sometime during the evening. Simple joys ❤️

I was trying to eat as much asian food as I could before leaving for Europe because I knew I was surely going to miss it!

This was the first time I ever went to Mimosas Cafe! It was right after I got my nails done. I’m thinking of doing holographic again because I like the way it flashes in the sun ✨

Anyway, the mimosas here are good! & the portion sizes are pretty large too. I would probably just share next time.

I recently put up a blog post of holiday events which you can see here. One of the holiday events I listed was the Embarcadero Building Lighting Ceremony. Jeremiah & I had never been & when I realized they were doing a free mini show of Disney on Ice, we thought to check it out.
Once we got there, we realized that they had a few activity tents placed around.
They had candy cane making, ornament making, ring toss, Mrs. Clause making balloon animals, a Magic Show, etc.

We stood in line for about 15 minutes before Jeremiah asked if we could get the Mickey crown & an employee told us that it was “for the kids only” (gasp inserted here). That is something Walt Disney would never say & is against what Disney is about, but (shrugs)!

We stepped out of line since we were told that Mickey was leaving soon for the show. We went to the viewing area for the show & realized how packed it already was.
We tried getting a good view on the stairs, but it was still kind of horrible (as shown below).

20 minutes prior to the show starting, we were all told that they close off the stairs for the show. I feel like they should’ve let us know that much earlier, as everyone was waiting there for more than a half hour.

So, everyone moved their way down & tried their best to find a good spot.

We didn’t find a good spot & I honestly didn’t see anything. I was able to take these photos using my GoPro stick though.

There was another ice skating show after the Disney on Ice performers, but Jeremiah & I decided to leave because we were both hungry & didn’t see a point in staying any longer.

Overall, did we enjoy the event? Unfortunately, no. It probably isn’t something we would do again unless we have a kid. The whole event seemed to be more geared towards children.

After the Embarcadero Building Lighting Ceremony, we ate at Kirimachi Ramen which was in the same plaza. The wait time took forever because there was only one waitress & about 15 tables. We didn’t mind the wait since Jeremiah was watching basketball on his phone & I was watching Supernatural.

If you ever plan on going here, the gyoza is a must!

I forgot what we got, but I think it was Tonkatsu?

Overall, we thought the ramen was good, but we might’ve just been hungry!

The Treasure Island Flea Market is back again tomorrow! We didn’t go last month, but we went the month before & didn’t really come up on anything. It’s always a hit or miss whenever we go. I always hope that I’ll find a really good film camera or painting for a decent price, but it never happens. lol. At least the food trucks are good!

One of the food trucks we tried the last time we went was Jojo’s Mojo. It’s Korean Fusion. I got their bowl & Jeremiah got their burrito. Please be aware of the fact that they don’t indicate the size of the burrito on their menu! The burrito is actually extremely huge & something you could probably split between 2-3 people. I wish I had gotten a picture of it, but I didn’t.

Last weekend Jeremiah & I went to the Bay Area Night Market. We didn’t think it was going to be that big of a deal, but there was a ton of people! When we got there, the line was wrapped around the parking lot. The security had to create zig-zag lines to prevent people from standing in the road.
They have a few merchandise vendors, but I think people were more interested in the food. They had a few food trucks & vendors, but definitely not as much as something like Off The Grid. Even though it wasn’t as big, there was still a huge amount of people lining up to get food.

Pretty much every vendor had a super long line. I don’t think the organizers were really prepared for the event drawing in such a large crowd.

We pretty much spent the entire time waiting. I was waiting in line for the spicy banh mi while Jeremiah went to get Rita’s for us.

After he got us Rita’s, he stood in line waiting to get fish balls for pretty much the same amount of time I spent waiting in the BBQ line. Once he got the fish balls, we ate that & spent a few minutes waiting for the banh mi.

Once we finally reached the front of the line at Bombzies BBQ, they told us that they ran out of the BBQ Baguettes, so we just go the BBQ rice bowl & they didn’t take card, so they said we could just have it for free since we waited so long. Lol, but I had cash & I didn’t want to do that to them. They were being real kind.

It was good, but Jeremiah & I said that we would’ve preferred if it came with a friend egg. haha. We always do that with our bowls.

By the end of the night, nearly every vendor started packing up early because they ran out of food supply. It’s only the event’s second year there, so hopefully next year they’ll be more prepared. I feel like it could grow into a really big event in the next couple of years.
Good afternoon! I haven’t blogged day-to-day like this in so long. I usually have one big mass post, but I miss being able to casually blog like this & tell you guys about my day. I just finished editing photos from yesterday, so I’ll have a new blog post soon. Jeremiah is currently taking a nap, but I might wake him up soon so we can have lunch. Yesterday we had Asian Box since a restaurant location just opened up in San Jose. It’s originally street food or a food truck from what Jeremiah has told me. It’s pretty good & it’s gluten free!

I hope you guys had a great weekend 💕